Join me Wednesdays from 2:30-3PM Pacific LIVE or “In The Archives” for lively and educational interviews with Aging influencers and their warm-hearted stories!

Season of Life® Video Programs offer a variety of entertaining and informative educational programs relevant to the interests, experiences, and vital issues of people ages 60 and above and their families and caregivers. Order this subscription service, which launches in 2022, to receive Senior Social/Recreational Day Programs in your own home.

Be the First to Know When We Launch

In 2007, Di built and launched Success in Aging TV® where her mission is to “Educate, motivate and inspire people of all ages to act now for their own success in aging!” She won the only 2008 TV Gold Award for her Policy Makers Speak and since 2008, Di has won 10 total National Mature Media Awards and New Product and Technology Awards for her online work and her mobile app: Season of Life Conferences. 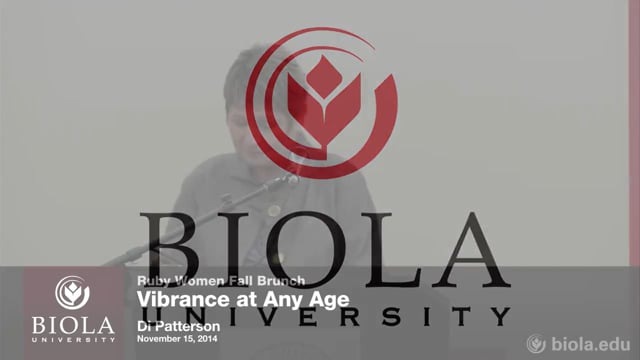 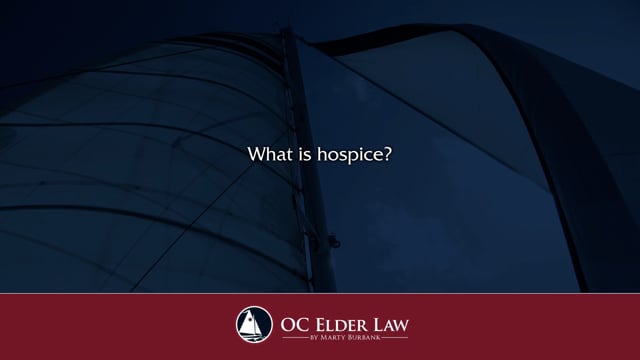 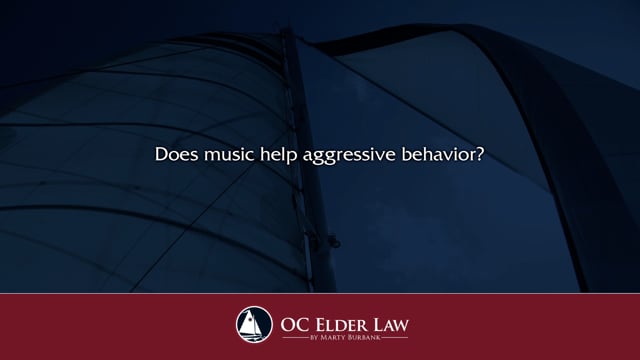 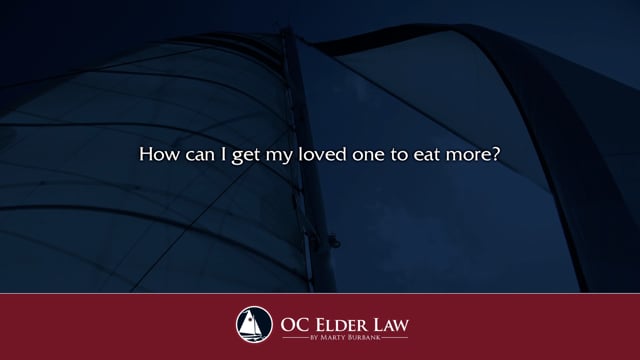 How can I get my ALZ loved one to eat more? 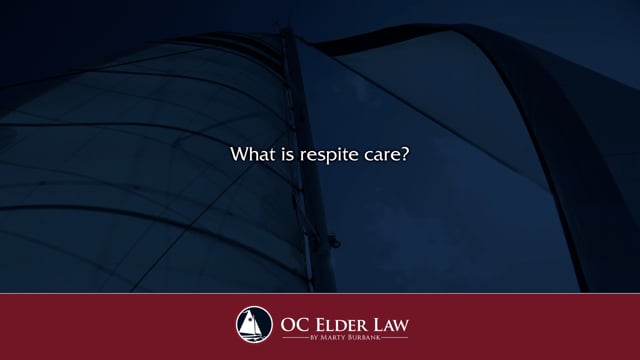 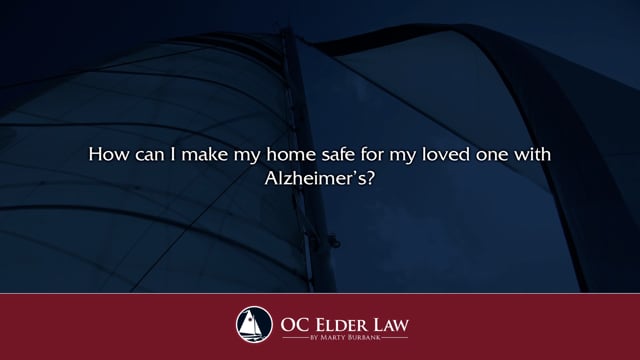 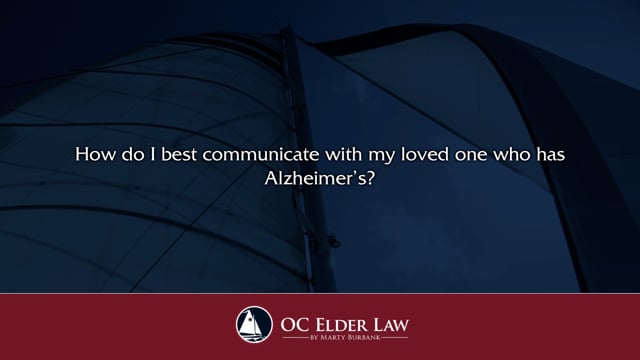 How do I best communicate with my loved one with ALZ? 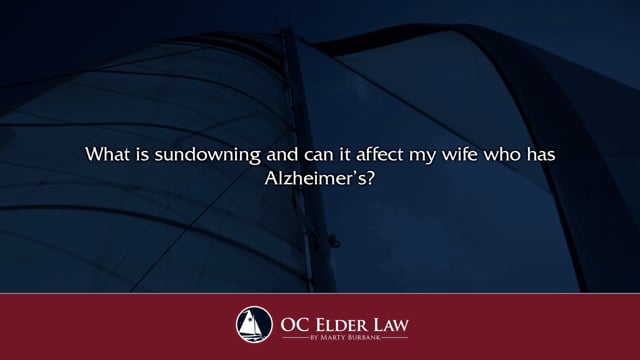 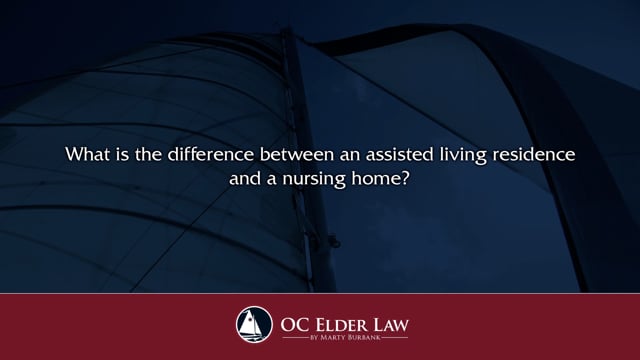 What is the difference between assisted living and nursing home? 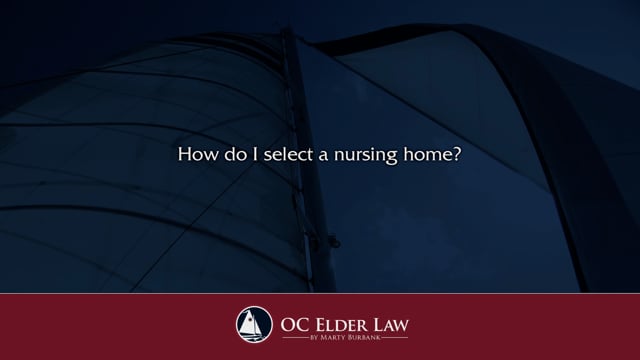 How do I select a nursing home?